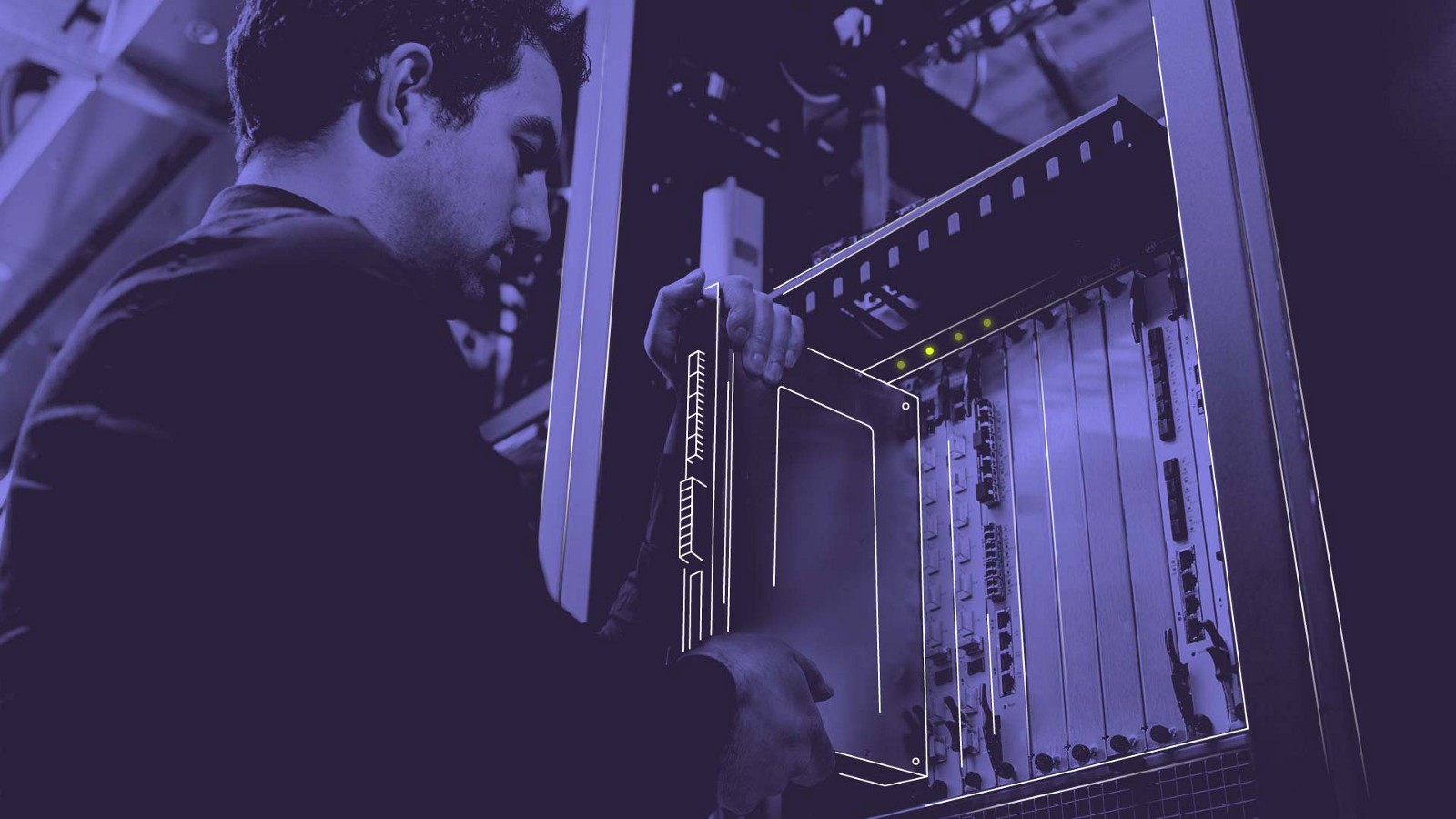 Bare Metal Cloud is a term that we’ll be hearing more and more in the coming years. As an alternative to conventional clouds, Bare Metal Cloud platforms have been growing and presenting themselves as a great alternative to virtualized environments by solving many of the problems that virtual machines deal with.

What is Bare Metal Cloud?

Bare Metal Cloud is a public cloud for physical servers, where machines can be provisioned and managed with simplicity and speed similar to virtual machines. It’s like a mix between the performance benefits found in physical servers, with the flexibility and scalability of VMs.

Those who opt for Bare Metal Cloud get access to all of the power of physical servers and the flexibility of virtualized servers, such as elastic storage capacity, on-demand network configurations, and other services they need. It is an option that offers high flexibility without giving up performance.

Dedicated Servers on a Bare Metal Cloud platforms have similar features to virtual machines and can be created and deleted in only a few minutes either through a dashboard or API, something that’s standard for any existing cloud.

In addition, they enable access to a number of common cloud tools such as O.S (Operating System) reinstallation, access to graphics and statistics, elastic storage, cloud-init scripts, security tools, and more.

Because it is a physical machine, Bare Metal Cloud servers have the advantage of not having a hypervisor, which is a layer of software between the hardware and the operating system, responsible for virtualizing the infrastructure by segmenting physical machines in multiple VMs (Virtual Machines).

On a conventional cloud, some of the resources are consumed by the Hypervisor so it can run the virtualization layer. Because of that, you need more hardware resources to run an application in virtualized environments (called multi-tenant) than in dedicated environments (called single-tenant). For that reason, the cost of running VMs is often higher than running dedicated servers.

Also, because of the fact that you’ll be sharing resources with a bunch of other VMs, the performance of your own VM can be affected by the so called “noisy neighbor”, which consists of a user that makes excessive use of the server’s resources, impacting the security and stability of the entire virtual infrastructure. In that sense, Bare Metal Cloud platforms have a competitive advantage over the conventional cloud.

In sum, when choosing between physical or virtual servers, you first need to assess the demands of your applications and needs of your company. From this assessment you will have a better understanding on which of the options will meet your needs best.